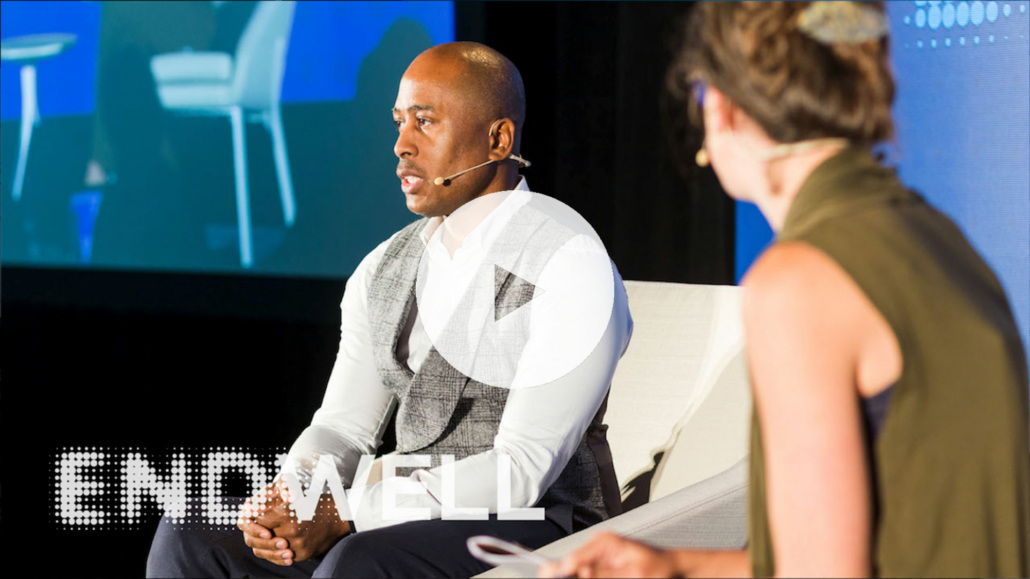 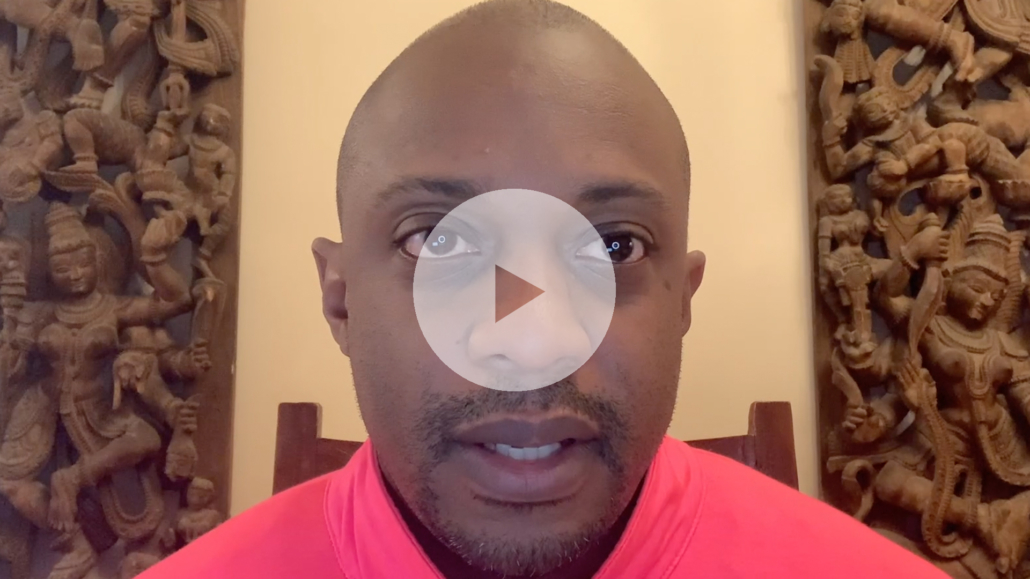 ‘Til Death Do We Part: Intimacy During And After Illness

Psychotherapist Esther Perel explores the nature of the lifelong need for connection even as serious illness challenges personal notions of fidelity, companionship and identity. With her life’s work focusing on matters of intimacy, communication and the human condition, Esther shares the importance of love, humor and forgiveness throughout all stages of life.

[Start]
Esther: So, people it’s the middle of the afternoon and you have been listening to all kinds of aspects of the human condition; and yet there is one primary dimension of our lives that has basically been completely left out. Which is?

Podcast Esther: And are you able to enjoy it with them?

Podcast Esther: All right but there’s a difference between energy and attitude. At this point, it’s very it’s still early first day with the shock there is them what does this mean there is the how fast it is progressing, there is the I’m gonna continue normal. Then there is the new normal, then there is the unknown. There’s a lot of things to absorb here and I don’t know that one can avoid it. It is the it is what it is but then starts a new phase and that new phase is, how am I going to live with this? What can I control in a way? What can I determine and what attitude do I want to bring to this? An attitude is different from energy.
[00:18:00]
Very healthy people, physically healthy people with a terrible attitude and they are very sick people with an amazing attitude. They radiate.

Esther: Now you know sex is not just something we do; sex is a place that we go. when I went to work with one of the teams and the radiology at one of the big hospitals that were working with patients for prostate cancer, I thought to myself what would be a sexual conversation that they can have? I said you know the interesting thing is what you’re telling your patient is basically look I can’t save your ejaculations; I’ll try to save your erections. What if instead you said look you have had a sexuality that was primarily genitally focused and you’re about to discover a whole new world of sexuality that you never knew existed, because you’re going to find out that you have a whole body and you don’t just have to rely on one organ. Tell me how it goes. That is the conversation that doesn’t happen. Why?
[00:19:00]
Because so many of the doctors were male doctors who I assumed have castration anxiety. So, I have to talk with these guys about it. I told you it is the quality of our relationships that I think determines the quality of our lives. I applied it. I have never told this story. I told of it as I was preparing this talk and I figured I leave you with that. My mother passes away, my father who was quite still healthy took her to the hospital the day before. Everything was fine, basically goes into shock induced dementia. I understood that, somebody told me that such a thing existed. I did not know but it was so helpful to me because I knew nothing about dementia, but I knew a lot about trauma. What I knew is that he had no idea who he was, what he was, where he was, who I was, he was completely gone.
[00:20:00]
I thought I have to find a way to give him back his story, his narrative, his memory and the best way I can do this is not by putting him into a home which is what the pressure was about. I took him, I flew in from Belgium to the Catskills, where he had his best friend with whom he had been in the camps together. I put them together for a month. One had the head, the other one had the legs I figured that will make one whole. You know and the guy talked to him, talked to him talk to him and we basically brought him back his sense of continuity and his sense of identity. Because it was through his intimate connections with people, that he could recover health. It did absolutely nothing you know there was zero intervention, there was nothing that the doctors told me to do. There was just good old common sense and I just want to leave you with that, when you miss certain people, two things. One is, make sure that you don’t feel too embarrassed about sex in the context of illness and dying, it’s crucial.
[00:21:00]
Two, the pleasure of being with other people, it’s not just care of other people, it’s the pleasure of being of other people can give you a few more years to live. Thank you.
[End]

Help us change the way we die

We use cookies on our website to give you the most relevant experience by remembering your preferences and repeat visits. By clicking “Accept”, you consent to the use of ALL the cookies. However you may visit Cookie Settings to provide a controlled consent.
Cookie settingsACCEPT
Manage consent