End Well is a nonprofit dedicated to the belief that all people should experience the end of life in a way that matches their values and goals. When faced with issues of mortality, we often suffer needlessly for a variety of reasons, from cultural and clinical to matters of access.

We bring together a community that unites design, technology, health, policy, and activist initiatives to transform how the world thinks about caregiving, grief, illness and the end of life experience with the ultimate goal of creating a future where ending well becomes a measure of living well.

We were founded in 2017 by Dr. Shoshana Ungerleider based on her conviction that dying isn’t a medical issue, it’s a human issue. Since then, End Well has become the most widely known and respected organization at the intersection of popular culture and healthcare with a focus on end of life, grief, loss, caregiving, and associated health and welfare challenges.

Our fresh perspective and commitment to infusing wonder, joy and hope into these conversations while also tackling the tough stuff has garnered over 30 million impressions on social media and our free virtual events reach hundreds of thousands. We post all talks and resources for free and have created a global community in the digital and IRL spaces.

We prioritize diversity and differences as a fundamental source of knowledge, wisdom, and human progress.

We bring curiosity and creativity in our search for authentic solutions to serve the betterment of society.

Beginning with ourselves, we strive to constantly grow and bring transformative impact to as many people as possible.

Beginning with ourselves, we strive to constantly grow and bring transformative impact to as many people as possible. 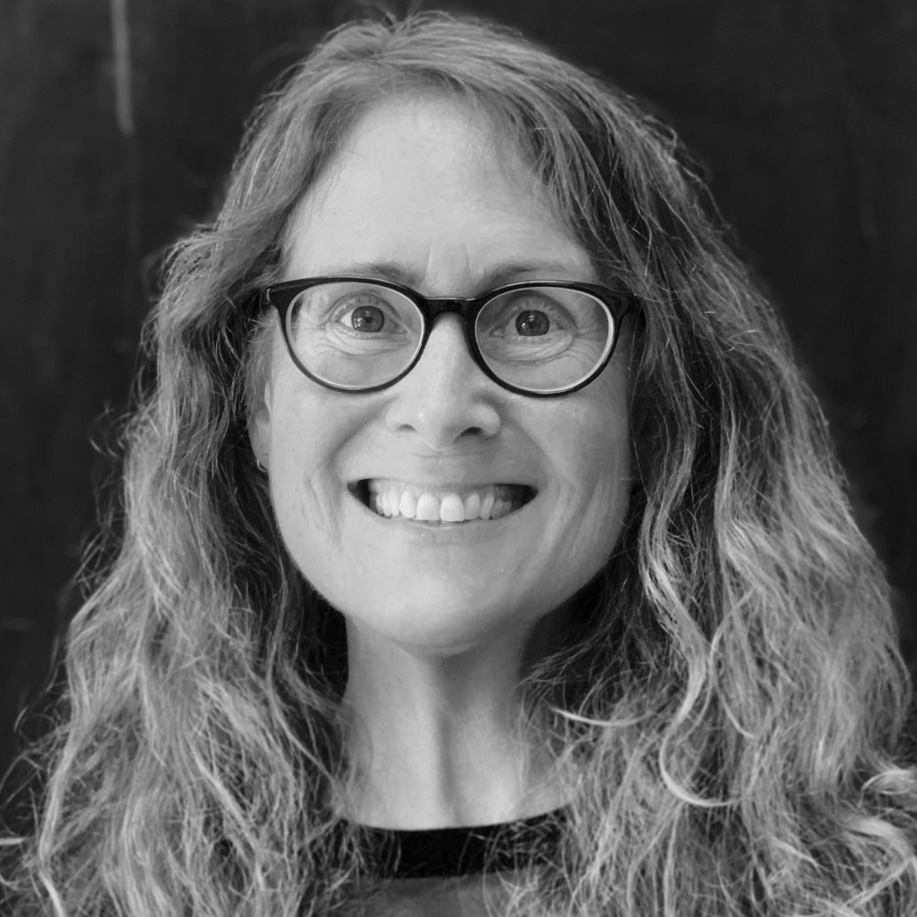 Tracy Wheeler became End Well’s first executive director in January 2022. Prior to End Well, she was an integral member of the team leading content creation for End Well’s live and virtual events. Passionate about purpose driven organizations, Tracy was director of programming for the Center for the Advancement of Public Action at Bennington College and Interim Executive Director at The Roxie Theatre. In an earlier life, she held senior marketing positions at Polo/Ralph Lauren, Esprit and Gap. Tracy is a San Francisco Bay Area arts advocate and curator who brings a powerful sense of community, aesthetics and joy to her work. 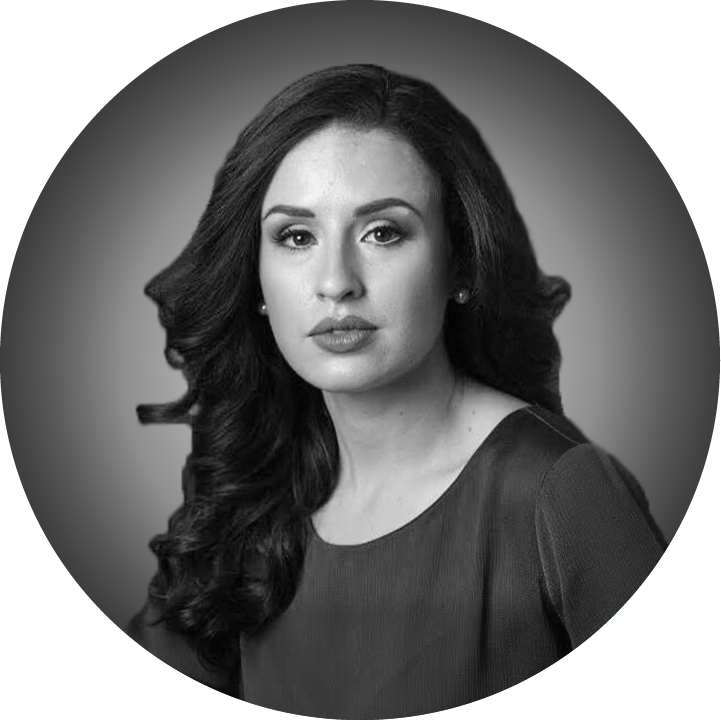 Founder and Board President, Dr. Shoshana Ungerleider is an internal medicine physician, the host of the TED Health Podcast and leading voice in healthcare who regularly appears as a medical expert voice on CNN, MSNBC and CBS News. She has been involved with 2 Academy Award-nominated Netflix documentaries on end of life. During her training and early years practicing medicine, she often found herself caring for frail, often older patients who were alone, suffering in pain and surrounded by strangers in a hospital setting. She couldn’t help but think, is this really what these people would have wanted for their final days if they were asked?

Shoshana knew there had to be a better way, a way to make the end of life more dignified and human-centered so that ending well became a measure of living well. She founded End Well in 2017 to do just that.