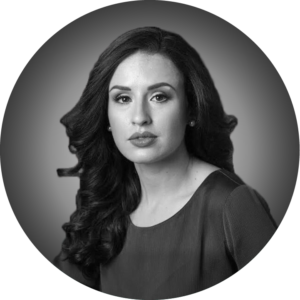 Van Jones, activist and change-maker, talks with Dr. Shoshana Ungerleider about why we must end the war on drugs, and how psychedelic therapies may serve as a model for healing broken social bonds and raising up beleaguered spirits to foster love and connection in ourselves, our community, and our world.

Shoshana Ungerleider, MD is the host of the TED Health Podcast, founder of endwellproject.org, a practicing internist at Crossover Health in San Francisco, SF Business Times 40 Under 40, writer and leading voice in healthcare who regularly appears as a medical contributor on CNN, MSNBC, CBS News with bylines in TIME, Scientific American, the San Francisco Chronicle, Vox, STAT and many others. She executive produced Netflix’s Oscar-nominated End Game and funded Extremis. Her most recent film, Robin’s Wish, is a biographical documentary about the final years of actor and comedian, Robin Williams.

Back to Home
Maria Shriver