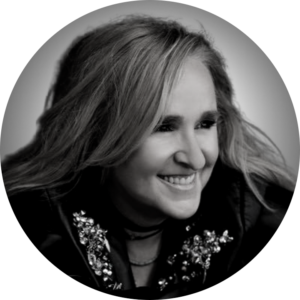 Melissa Etheridge stormed onto the American rock scene in 1988 with the release of her critically acclaimed self-titled debut album, and, over the course of her fifteen album career, has remained one of America’s favorite singer-songwriters. She has been an advocate for plant-based medicines since receiving a diagnosis of breast cancer in 2004. More recently, Melissa launched The Etheridge Foundation with a mission to raise money to support new research into the causes and effects of opioid addiction and to partner with and support organizations that delve into new ways of understanding and treating underlying mental health issues in conjunction with drug addiction.

Back to Home
Jerrold Rosenbaum