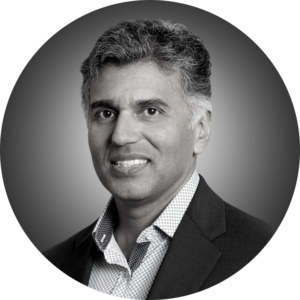 Srinivas Rao, MD, PhD is the Chief Scientific Officer at atai Life Sciences. Dr. Rao has over 19 years of professional experience in the pharmaceutical and biotechnology industries. Prior to atai, Dr. Rao has held the titles of Chief Scientific, Medical, or Executive Officer at companies ranging from venture backed startups to vertically-integrated, publicly traded pharmaceutical companies. Dr. Rao completed an internship in Internal Medicine at Yale-New Haven Hospital. He received his Ph.D. in neurobiology from Yale Graduate School and his M.D. from Yale School of Medicine. He holds both a Bachelor of Science and Master of Science degree in Electrical Engineering from Yale College and Yale Graduate School, respectively.

Back to Home
Allyson Rockwell