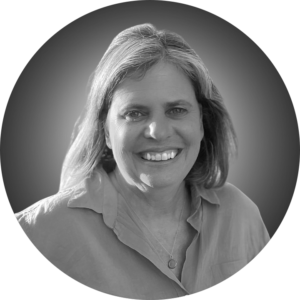 Panelist: A Journey Through Grief and Loss

More and more, people asking how psychedelic therapies might help with the debilitating pain of loss. Learn about grief therapy and how patients and clinicians might benefit from these new modalities of care.

Allyson Rockwell is a Director and Producer who has worked with Academy Award winning filmmaker Sue Marx for over 15 years. Together they co-produced and directed numerous corporate, political, industrial, and educational videos. Allyson has produced documentary films from the Sub-Arctic of northern Quebec to Leon, Nicaragua, on topics ranging from a controversial hydro-power plant and its effect on the environment, to a holocaust survivor whose inspiration helps to change our world. She has earned national recognition winning multiple Emmy awards, Cine Golden Eagle awards, NY Film Festival, and recently a premiere at South by Southwest for the documentary “Look! I’m Learning” and is currently working on a film about using psilocybin assisted therapy for grieving parents after the death of her own son in 2020. Allyson has a graduate degree from the Newhouse School of Communication at Syracuse University.

Back to Home
Van Jones